Hasanghori is one of the innermost hamlets of the Gualda village in Rajasthan... 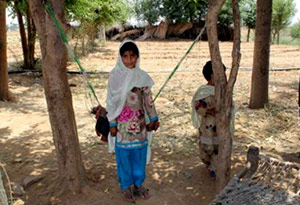 Hasanghori is one of the innermost hamlets of the Gualda village in Rajasthan. Though the village lacks in several necessities like roads, it has an Upper Primary School as it realises the need for children's growth. Sir Syed Trust, UBL's partner NGO in Rajasthan organised a health camp, Nai Pahal, in the area and the school was one of the 10 selected for piloting.

The aim was to refer any child who was suffering with a chronic disease to the hospital to avoid any grave consequences. A few children were diagnosed with minor nose/ throat/ eyes problems but unfortunately it was realised that while the check-up was in progress, a few children had escaped the premises owing to their fear of doctors. One of those was a little girl, Muskan. To make the camp as worthwhile as possible, one of the members of the team visited the village to gather the fled students for their own benefit and landed on Muskan's doorstep. Further pursuing her Mother to motivate her, Muskan reluctantly returned to the camp where it was discovered that she had pus oozing from one of her ears that inhibited her auditory sense.

Ultimately, she was referred to the hospital where she was regularly treated for free, being cured to a great extent and further improvement is expected with future treatments. 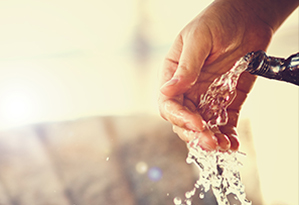 UBL understands that a large population of India still bears the daily struggles for safe drinking water. Its initiatives are aimed at equipping the villages around its breweries with technology that ensures them of water related safety and health. Further, it also works for water conservation and rejuvenation in water destitute areas where agriculture is the prime source of income. 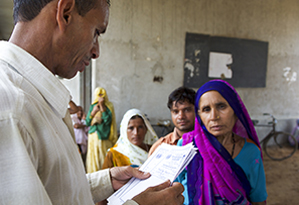 Without health there is no progress and so UBL gives primary and preventive healthcare facilities to the villages close to its breweries to ensure that diseases are cured before they become unbearable and costly. 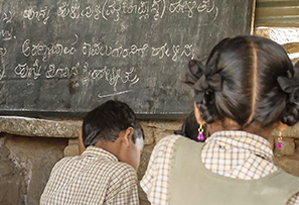 Creating favourable educational conditions for the village children around its breweries is another one of UBL's projects. Its Mini Science Centres aim at practical learning while adoption of schools involves making an environment that is safe, healthy and educational. Several other schools are also given these facilities to encourage children to pursue primary education. 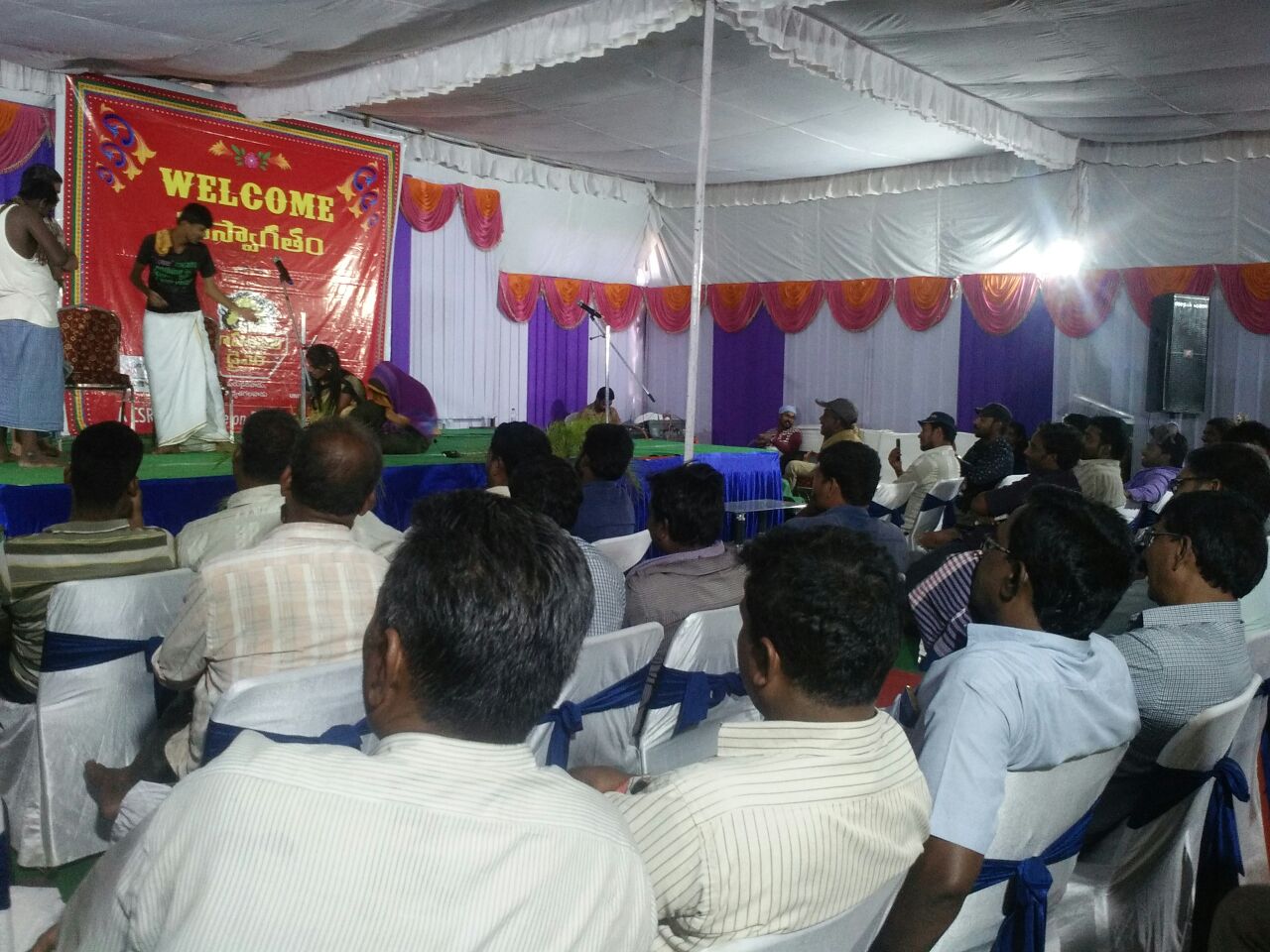 Promoting the message of responsible consumption of alcohol among the masses is a critical objective for UBL. Sensitisation and awareness generation for the same is what UBL is working towards. By reaching out to the truck drivers in our supply chain, in a fun and interactive manner, UBL aspires to drive home an important message. 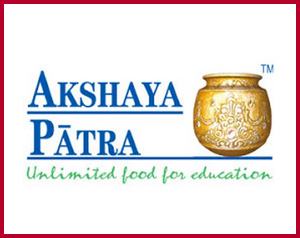 The Akshaya Patra foundation in association with UBL has ensured feeding of government and government aided school children on regular school working days in and around Mangalore, Karnataka. 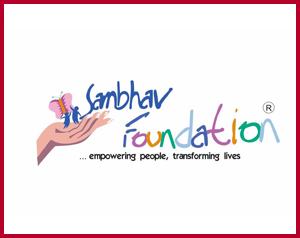 Sambhav Foundation is a non-governmental organisation that drives transformational change. Sambhav intends to reach more people “in need”, effectively and to create sustainable benefits for the communities that they engage with, in terms of income, skills, behaviour etc. Sambhav attains this by working closely with the target communities, taking in to consideration their socio-cultural backgrounds, inclinations & challenges and develop suitable programs to achieve its goals.

Sambhav Foundation is UBL's implementation partner for the Responsible Consumption of Alcohol project, a project that is being implemented across each of UBL's manufacturing unit. 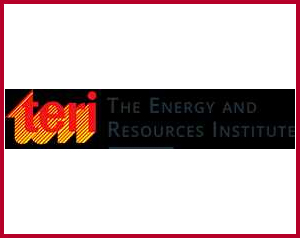 The Energy and Resources Institute (TERI)

TERI is an independent, multi-dimensional organisation, with capabilities in research, policy, consultancy and implementation. Their work across sectors is focused on promoting efficient use of resources across sectors, increasing access and uptake of sustainable inputs and practices and reducing the impact on environment and climate. Their mission is to usher transitions to a cleaner and sustainable future through the conservation and efficient use of Earth's resources and innovative ways of minimising and reusing waste. 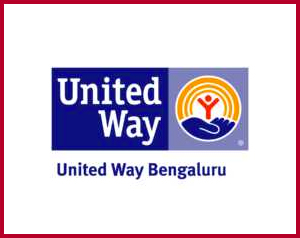 United Way is a not-for profit-organization that seeks to engage with and empower local communities. Wake the Lake is a flagship campaign of United Way Bengaluru to revive the dying lakes of Bengaluru. The campaign stands out as a shining example of collaboration between civic bodies, corporates and citizens for a larger good. Wake the Lake has been successful in reclaiming and restoring several lakes which were on the verge of total collapse and ruin, by clearing them of sewage, improving the quality of water and turning them into active community spaces.

UBL has collaborated with United Way Bengaluru to rejuvenate the Nandi Lake in the foothills of Nandi. Additionally, rainwater harvesting measures are being undertaken as well. 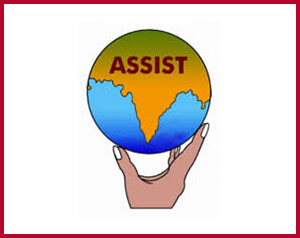 ASSIST is a non-profit organisation working in several districts of Telangana and Andhra Pradesh. With the primary objective of making communities into viable units for their own development, a number of developmental activities have been formulated and executed by ASSIST so far in partnership with the respective communities.

ASSIST has been UBL's partner NGO for implementing the Safe Drinking Water and Water Conservation Programme in Sangareddy, Telangana. 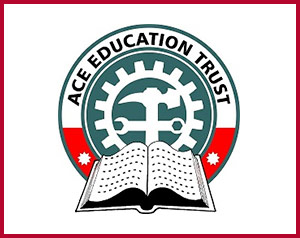 Ace Education Trust is a Mysore based NGO that has developed an innovative concept of ‘Mini Science Centre' for teaching basic science to rural government schools' children. This concept is to inculcate interest in science and technology amongst under privileged kids. The Trust aims to set up 500 such Mini Science Centres in rural Karnataka in the coming five years.

Ace has worked with UBL for the establishment of these science centres in 7 government schools in Nanjangud, Karnataka. 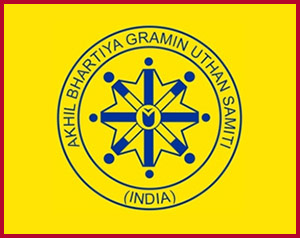 ABGUS is an NGO working in the field of empowering communities and enhancing their participation in gradually sustaining the development of their own society and nation. It focuses on strengthening of water resources and providing safe & clean drinking water to the rural community for a healthy and sanitized environment.

UBL and ABGUS work towards the Safe Drinking Water project in Dharuhera, Haryana. 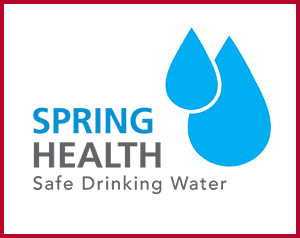 Spring Health India Pvt. Ltd. has been working in rural Odisha for the past 6 years and aims at providing affordable clean drinking water to low income families. It believes in the entrepreneurial model, which is, creating employment in the communities it serves. The organisation works with women self-help groups in 26 of the villages to increase their income and market presence.

With UBL, Spring Health has implemented a Safe Drinking initiative in Odisha. 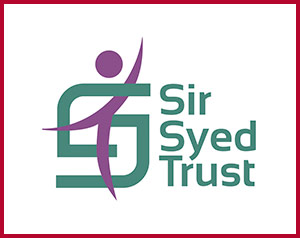 Sir Syed Trust, SST is a voluntary organisation driven by the vision of ‘Enabling Poor for Sustainable Livelihood Development'. The main aim of the organisation is to empower the community through activities related to agro-forestry, water, livestock development, education and health in order to overcome the socio-economic disparities and evolve as a self-reliant community.

In partnership with SST, UBL has implemented two large projects, one each in Education and Integrated Natural Resource Management in Bhiwadi, Rajasthan. 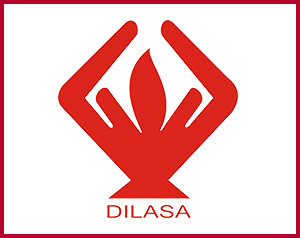 Dilasa is an organisation dedicated to rural development. It is working in 3,664 villages of Marathwada, Vidarbha and the North Maharashtran region. Dilasa is working in the water and livelihood sectors in 24 districts of Maharashtra. It is the only organisation which had implemented watershed development projects in 3 lakh hectares of land with ridge to valley approach.

UBL has partnered with Dilasa for its Safe Drinking Water and Water Conservation Programme as well as the Watershed Management Project in Aurangabad, Maharashtra. 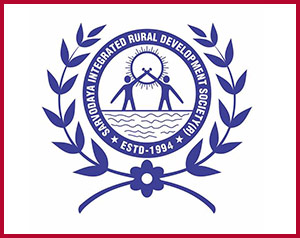 SIRDS is a non-profit organisation working for over two decades for quality care of disadvantaged women and children and is expanding its horizons to reach out to under-served sections of society that need intervention. It has been playing a proactive role in the fields of education, health and community development, facilitating different forms of community based organisations to encourage people to play an active role in their own development.

SIRDS has implemented the Safe Drinking Water Programme as well as the School Infrastructure Development Programme in Nelamangala, Karnataka. 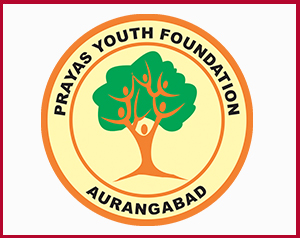 Prayas Youth Foundation is an NGO working for the betterment of Environment by adopting scientific and modern techniques of afforestation in the state of Maharashtra. PYF is promoting indigenous species in plantation projects for better impact on ecology and enhancement of rich biodiversity since 2010. They are also engaged in other environmental activities like water conservation, save birds campaign, native species nursery initiative and Agroforestry. 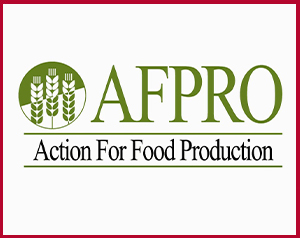 Action for Food Production (AFPRO) is a Non –government, Socio- technical Development organization working in the field of Natural Resource Management since 1966. AFPRO supplements Government interventions and works along with the Government agencies to provide technical assistance in implementing environmentally sound programmes in water and sanitation, food production, livelihood generation and other similar projects.